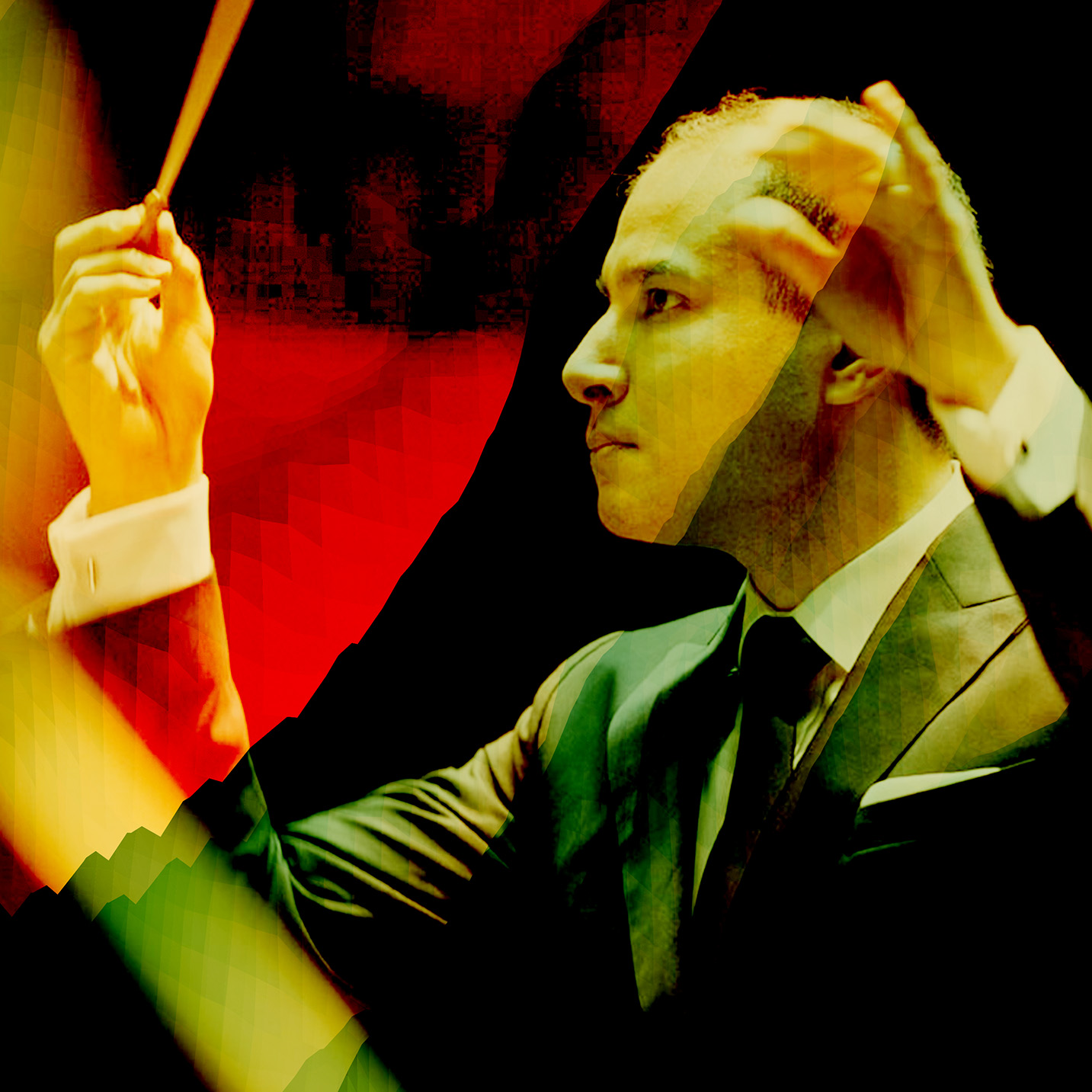 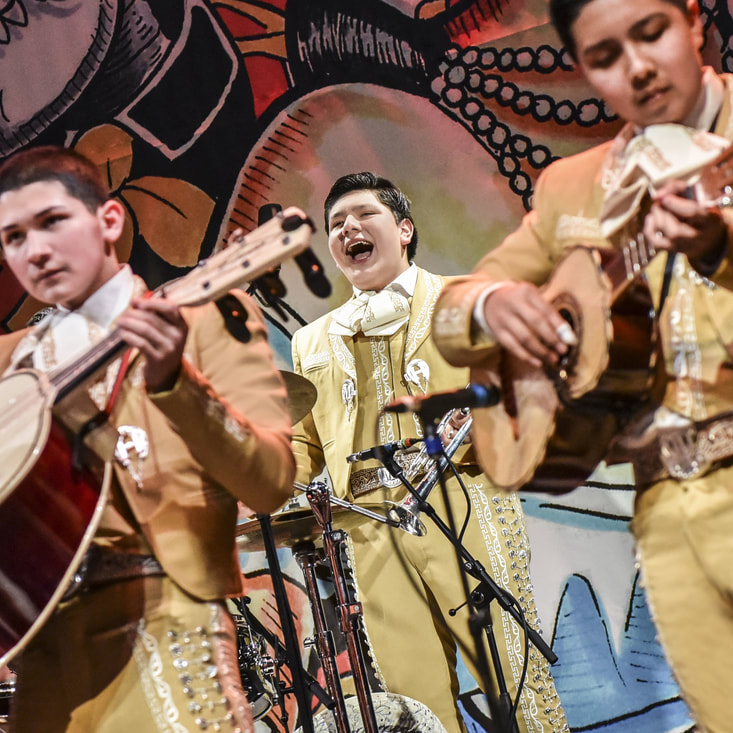 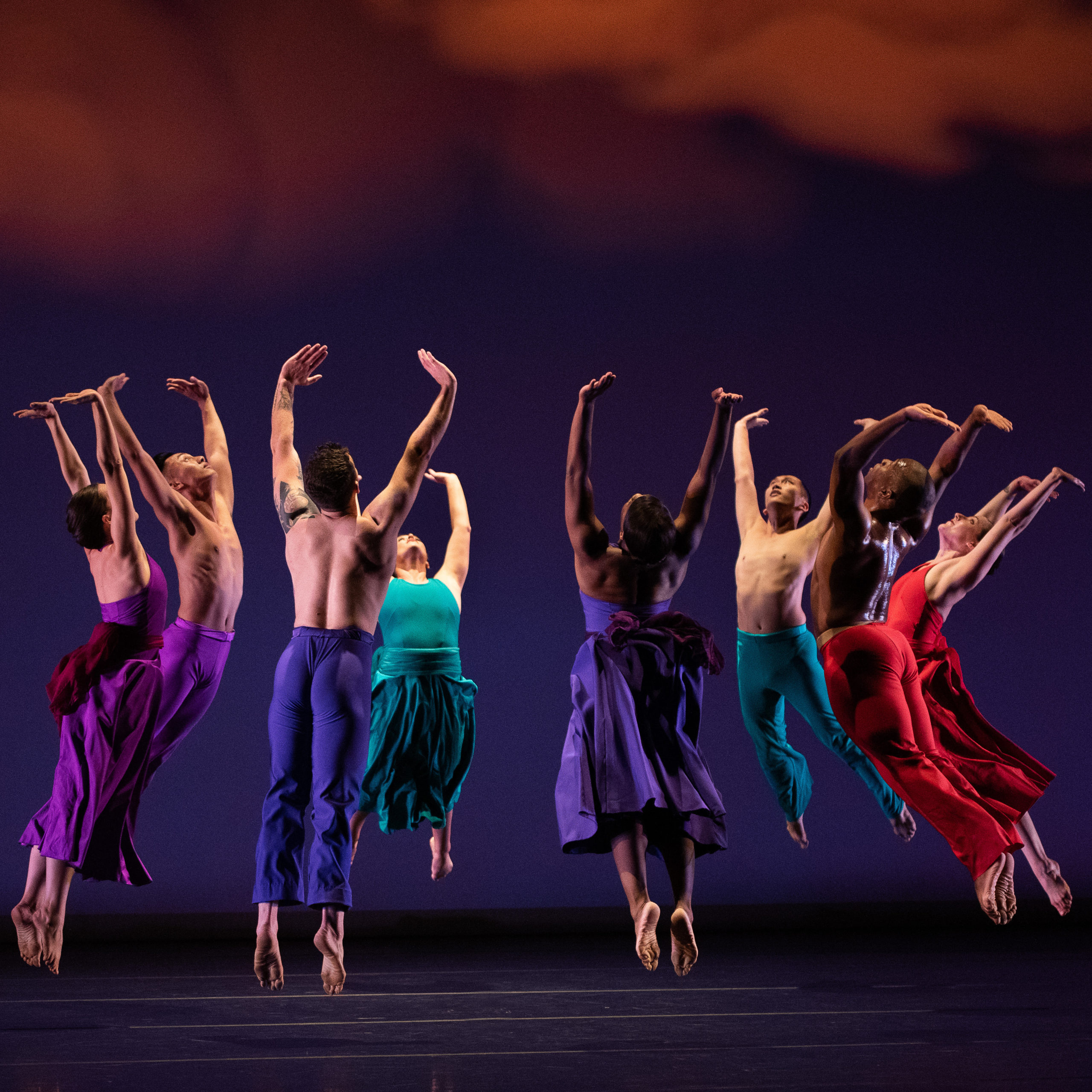 Repertory Dance Theatre Art in motion Friday, January 13, 2023 at 7:30PM Peery’s Egyptian Theater   Combining grace and athleticism, Repertory Dance Theater’s works are powerful and unexpected – this is art that challenges you and that you won’t see coming. Thrilling and profound, the nation’s oldest repertory dance company has been entertaining and enlightening audiences from Alaska to Austria for more than