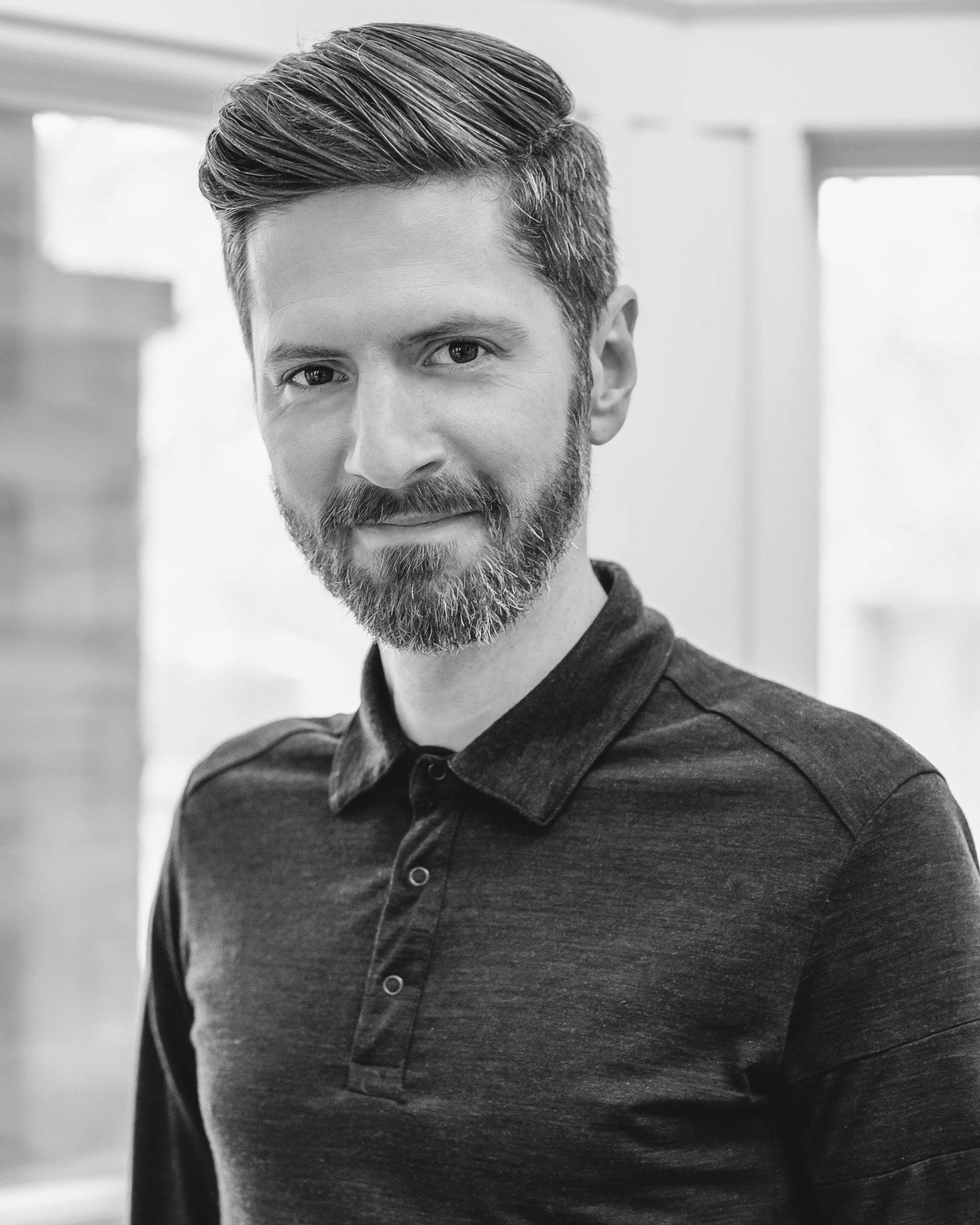 James graduated from the Capital University Conservatory of Music in Columbus, OH. Upon graduation, he and his wife Nicole moved to Germany, where he worked for a US Army  Garrison’s community theatre program and produced performances for organizations like the USO and Navy Entertainment.

In his role as Anchorage Concert Association’s Community Engagement Director, James  oversaw all fundraising efforts as well as artist and community activities outside of the traditional theatre experience. During his time in Anchorage, he also served on a number of boards, grant panels, and committees for several arts organizations. This December James will complete his Masters in Arts Administration.

Originally from Ohio, James is a long-suffering Cleveland sports fan. In his free time he enjoys riding bikes in a “Type II Fun” kind of way, attending non-work related concerts and shows, and spending time in the mountains with Nicole and their dog, Wout.