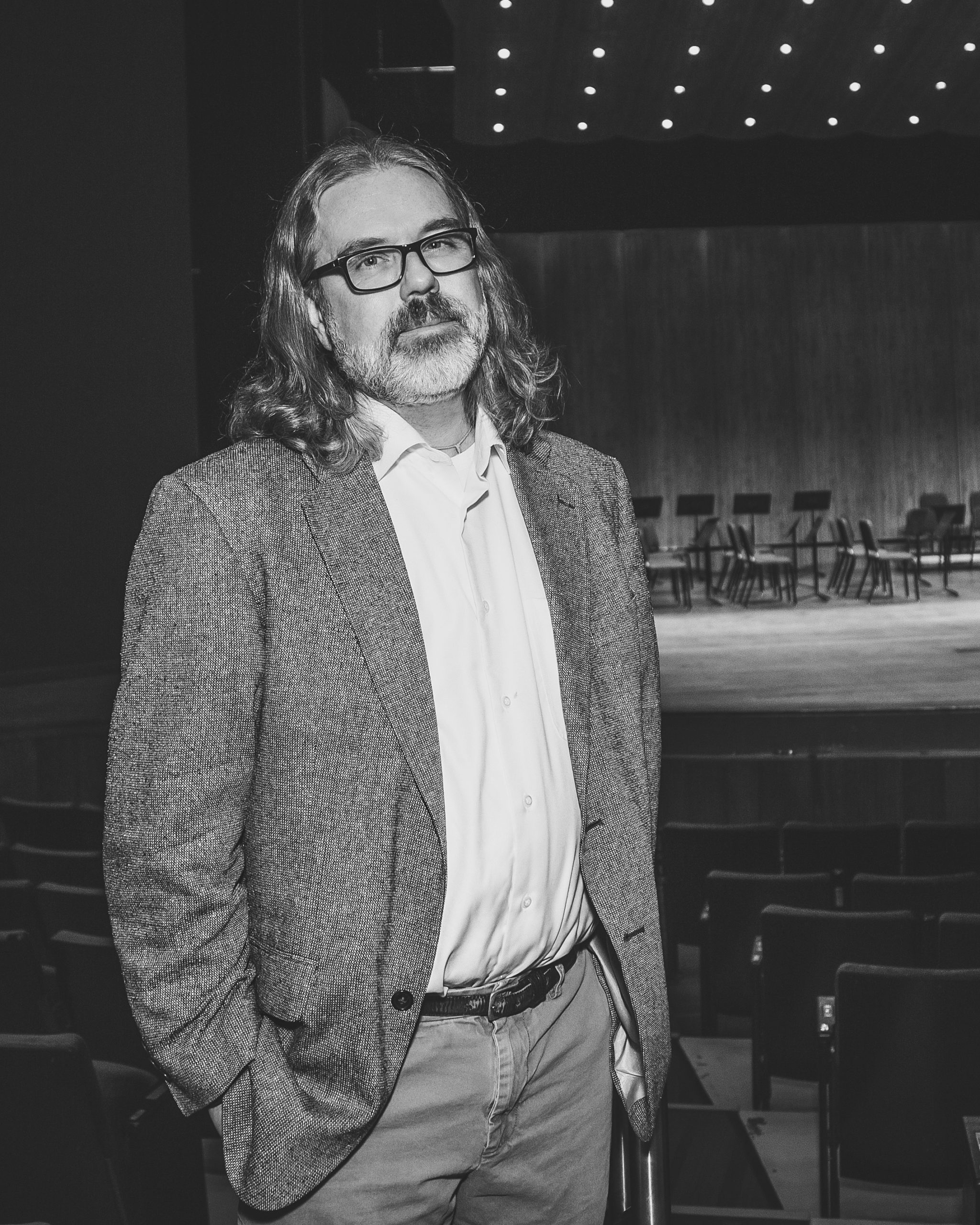 Andrew has joined Onstage Ogden after moving to Utah from Pittsburgh. He’s very excited to have found such an incredibly vibrant arts scene in Northern Utah! While in Pittsburgh, Andrew served as Director of Operations for the Pittsburgh International Children’s Festival, worked in special events and development for the Pittsburgh CLO and opened a Middle Eastern café & performance space that was voted Best Coffeehouse in Pittsburgh. With a BFA in the theatre from Montclair State University, he has worked most of his life in and around the performing arts.  He has traveled to 33 countries and lived in Marrakech, Istanbul & New Zealand. He believes that great cities deserve great art!