Blue Rhapsody: 100 Years of Rhapsody in Blue & Concerto in F 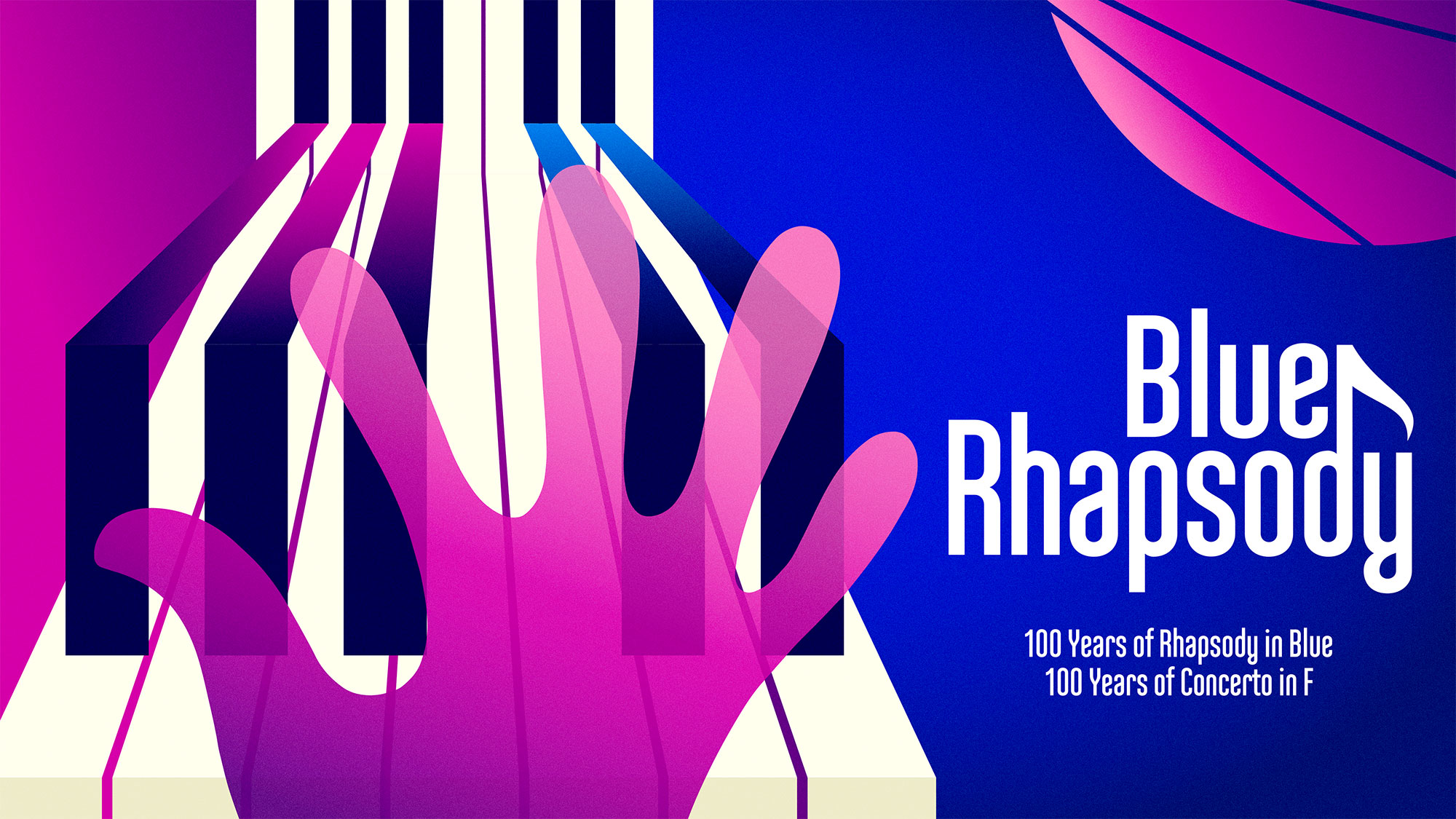 Blue Rhapsody: 100 Years of Rhapsody in Blue & Concerto in F

A musical kaleidoscope of America

Previous Subscribers: We have your seats saved! Call us at 801-399-9214 to renew your Masterworks Series or Pops in Ogden Series.

When George Gershwin strode on stage 100 years ago and Rhapsody in Blue’s opening clarinet glissando rang out for the first time, American music would never be the same. Now one of the most performed American works, Rhapsody in Blue is the classic synthesis of Carnegie Hall and Tin Pan Alley, described by Gershwin himself as a “musical kaleidoscope of America.” With Rhapsody’s fame, Gershwin was commissioned to compose Concerto in F, further straddling the boundaries of popular and “serious” music. Inspired by the blues and jazz of the roaring ‘20s, this evening features more of Gershwin’s beloved pieces, including American in Paris and “Someone to Watch Over Me,” with two-time Grammy-winning vocalist Sylvia McNair and Kevin Cole, praised as “the best Gershwin pianist since Gershwin himself.” Toast to 100 years of jazz classics with your Utah Symphony.