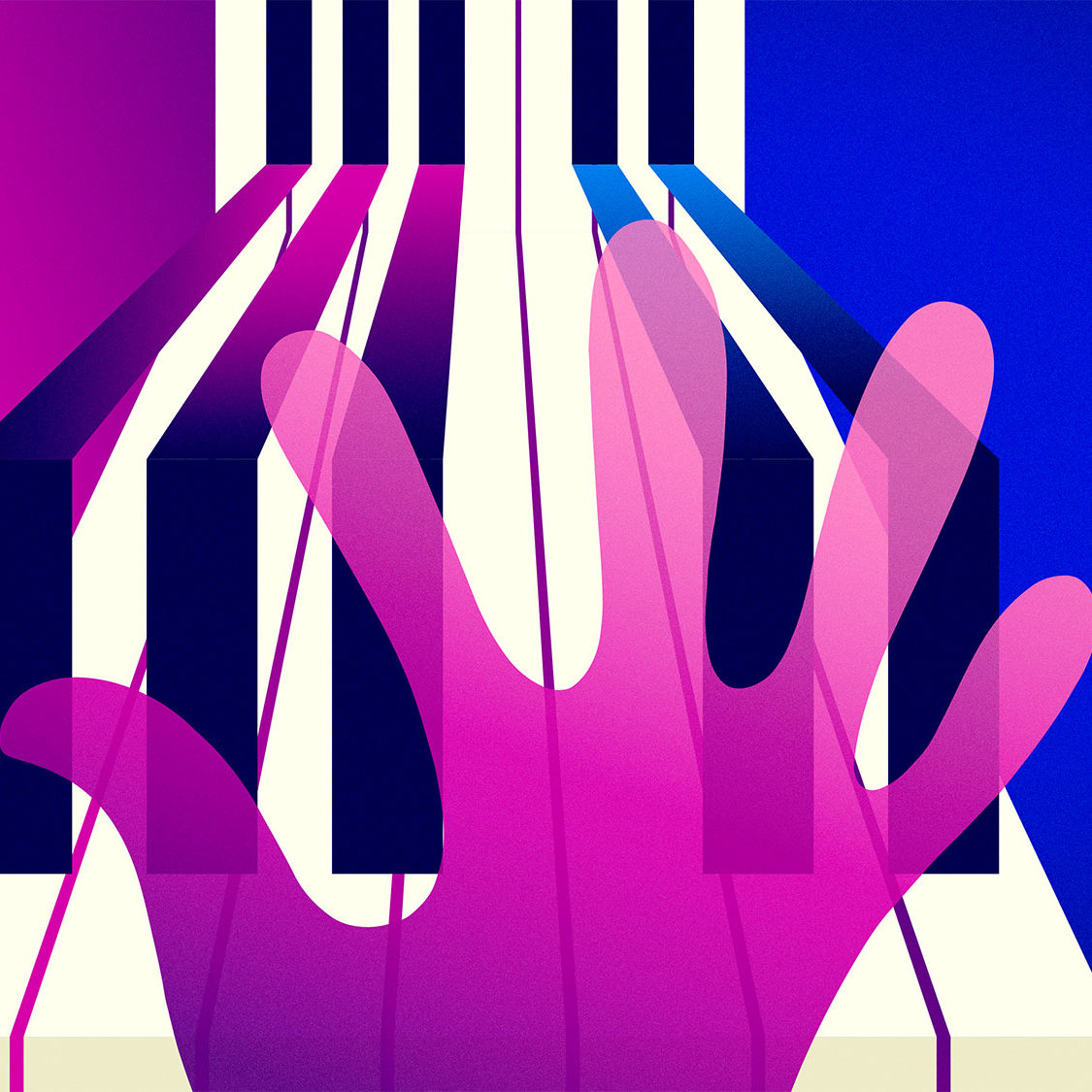 When George Gershwin strode on stage 100 years ago and Rhapsody in Blue’s opening clarinet glissando rang out for the first time, American music would never be the same. Now one of the most performed American works, Rhapsody in Blue is the classic synthesis of Carnegie Hall and Tin Pan Alley, described by Gershwin himself as a “musical kaleidoscope of America.”